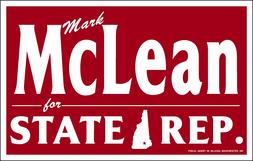 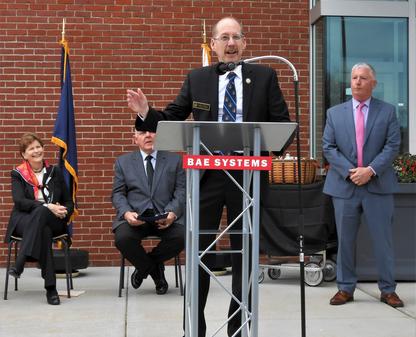 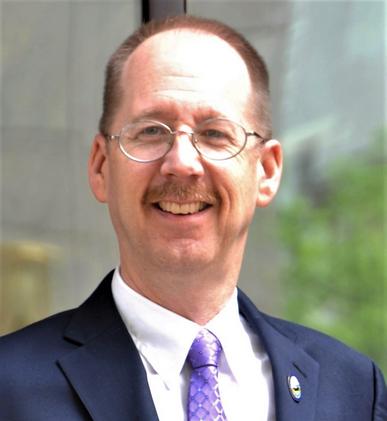 "The health of a democratic society may be measured by the quality of functions performed by private citizens."

"The advancement and diffusion of knowledge is the only guardian of true liberty."

Born in the Canadian Maritime Province of New Brunswick, Mark was raised with his brother and sister by parents whose core beliefs centered on family and responsibility.  Upon leaving high school he entered service with the Royal Canadian Artillery and remained an active reservist while pursuing studies in chemical engineering at the University of New Brunswick.

Coming to America in 1994, Mark completed further engineering studies at Northeastern University and obtained his Master's degree.  He developed a strong passion for the idea of America and the freedom and fairness for which it stands.  It was with great pride that he became a naturalized American citizen and had the opportunity to swear allegiance to this great country.

Most of the last 30 years of his life have been dedicated to his wife Gail and to working in the manufacturing sector.  He strongly believes in maintaining a robust business and jobs climate in New Hampshire, and is committed to insuring that New Hampshire retains and enhances its competitive edge.

As a representative he has consistently supported transparency in government, the easing of regulatory burdens on business, and the balancing of the budget without increasing existing taxes or creating new ones.